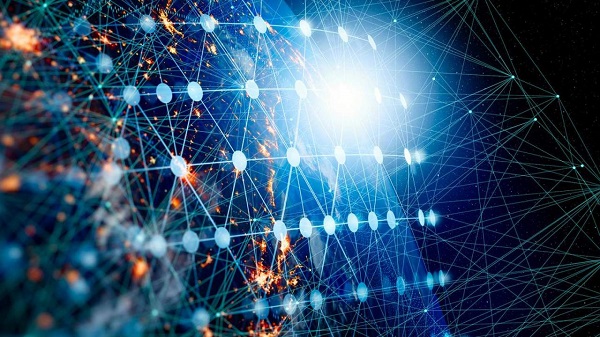 What is the relation between Blockchain, NFTs, and Axie?

Blockchain is expanding in some game’s world and succeed drew people attention.

Jeffrey Zirlin on the Real Vision Crypto interview disclose what Axie Infinity is.

As quoted from Axie’s website “Axie Infinity use cutting edge technology called Blockchain to reward players for their engagement.”

Axie Infinity is a new model of game, the players have rights to set up as free as they want.

Jeffrey Zirlin said that it started with CryptoKitties.

Then the community seeing the opportunity and emphasize their thought about how if there is a game that actually right create NFTs.

The game that will create not only a short-term, but also for a long-term season.

Then Sky Mavis become the investor for the project of Axie Infinity.

Axie is a actually digital pets, each Axie has 8 distinct genetic codes that will determine the weakness and strengthens of them.

NFT is the heart of Axie.

By playing the battle on the land, you can earn in-game recourse which tokenized and it is the key different with any other games.

Those token can be used to buy smooth love potion, to breed axies.

The more token you get, the more Axies you can buy from the secondary market.

Thereafter, you can have more and more Axies.

As the digital store owner on the game, you can do anything with your Axies.

You can also sell those Axies that you have to the people who want more axies or people who is just entering the ecosystem.

Jeffrey Zirlin said that Axies is much more than a game that everybody can enjoyed.

It has aspects of digital economy in digital nation

Junita Christina - April 7, 2022 0
Two years since DeFi come up to the public and attract everyone's attention. Since then, there are several DeFi's projects success world wide. But, not only...

Ubisoft Says ‘We Understand’ Where NFT Hate Comes From, Does Not...

Why Cardano May Soon Face a Make-or-Break Situation

Despite Crackdowns – Crypto Crime is still on the Rise in...