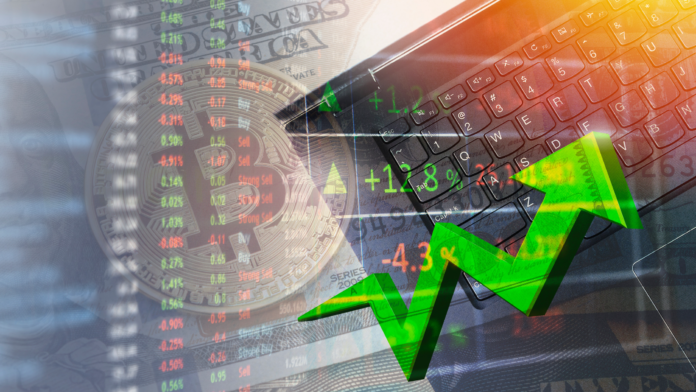 As known before, China has regulations for cryptocurrencies and Neo token price impacted.

Neo’s token that called as “Ethereum of China,” impacted by the regulations.

The price of Neo has fallen on hard times ever since the world’s most populous nation introduced a series of acute bans on cryptocurrency operations in 2021.

In an exclusive interview with Cointelegraph, Neo’s developers — who wished to remain anonymous — explain some information.

The most projects that run with the partners are sponsored by Neo Global Development, or NGD.

The Neo’s developers added that Neo continues to expand inside China.

There is one of seven open permission blockchains servicing the nation’s Blockchain-based Service Network, or BSN.

The group’s aim is to do the expanding adoption of nonfungible tokens (NFTs) in the country.

Michael Fabozzi the founder of Rentfuse, in a statement to Cointelegraph said

“We reached thousands of people through Neo socials to let people know more from us, and we have developed the core contracts of Rentfuse,” he added “Thank you for believing in us.”

“Neo’s $10 million N3’s early adoption program [last year] was vital for Neo to attract and onboard new projects and was very much needed to exponentially scale Neo ecosystem.”

The effect of China regulation through Neo clearly seen by the situations.

Whereas, the developers said that the Network enabled cross-chain communications between Neo and Ethereum (ETH), Binance Chain (BNB), and more.

It has initiative that allows developers to customize the precise level of attribute verification.

All needed to ensure that the contract operates correctly.

The Fight to Control the Metaverse: Crypto Die-Hards Prepare for Battle...

Mattia Davide - December 20, 2021 0
Facebook is charging into the metaverse and a lot of people aren't happy about it. Just ask Keanu Reeves. "Can we just not have metaverse be,...

Ethereum History and Prospects for the Future

Dec. 23-30, Crypto Biz: The Blockchain Revolution Will Silence the Critics