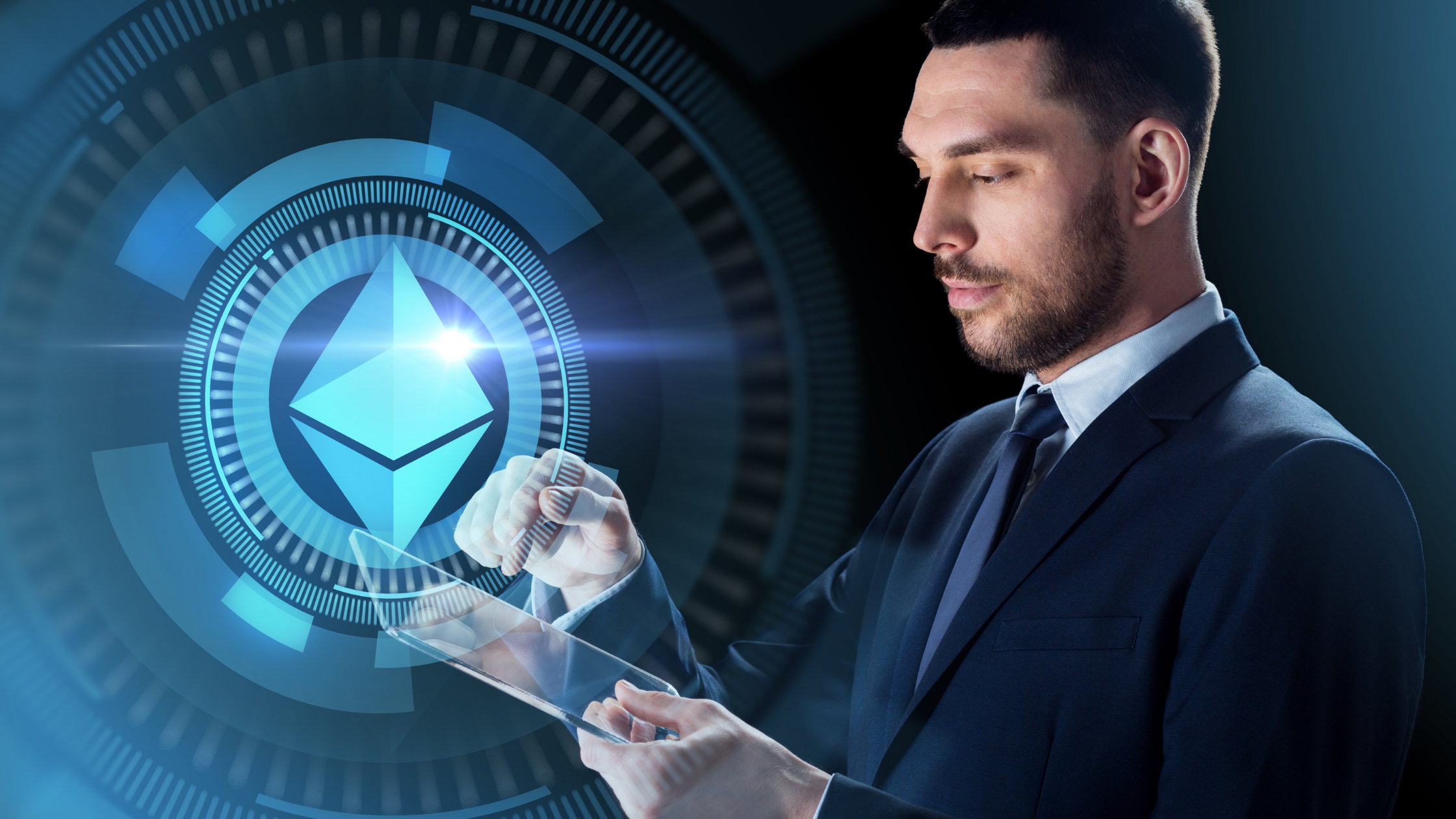 We know that these days cryptocurrencies drop to the lower position

But, Ethereum whales have been transacting a huge volume of Ethereum,

Surprisingly, it marking the highest one day whale activity since January.

Ethereum whales have been busy buying and selling Ether (ETH) at a rate not seen since January this year.

While the crypto market these times widespread the losses of crypto currencies.

According to data from Santiment, Ethereum whales made a total of 2,956 transactions,

And each valued at over $1M on Wednesday,

It is marking the highest day of whale transactions in nearly 5 months. 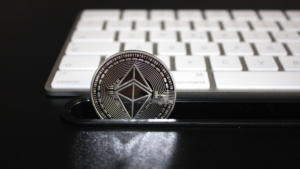 Santiment clarified that whales are typically defined as any account holding between $1M to $10M.

The data comes as the ETH/BTC paring also continues its display of relative strength,

Despite the Terra-based contagion that continues to put downward pressure on the market and general sentiment.

Notably, Ethereum has grown by nearly 250% against Bitcoin since the Beacon Chain went live, marking the beginning of its migration to proof-of-stake in December 2020.

It is such a good moment as the ETH investor

But, how is the exactly fact that happened with ETH? 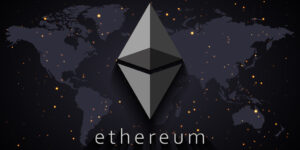 Carlos Gomez, the Chief Investment Officer at Belobaba crypto hedge fund have an opinion about it.

He said that this type of market activity may mean crypto investors are closer to the bottom of the current market dip than they realize.

Moreover, Gomez said that there is a graphic that shows

“clearly coordinated movement of most of the large holders in a specific 24-hour-window,”

Meaning that whales are continuing to hunt for weak hands.

“recent evidence shows that we’re not too far from it — the only thing is, we may have to live down here at these levels for a few weeks before going up again”

What Happen With Bitcoin?

Junita Christina - February 3, 2022 0
In these few times, the lines shows ups and downs on the Bitcoin's market catch people's attention. Some people start to worrying their coins on...

Before Investing in a Cryptocurrency, Here Are Some Things To Research!

Earlier Scaling Testnet For Ethereum Gets an Upgraded

How Does Bitcoin Mining Work?

The Fight to Control the Metaverse: Crypto Die-Hards Prepare for Battle...

Bitcoin Price Drops by $14,000 Over the Weekend, Experts Unsure Why