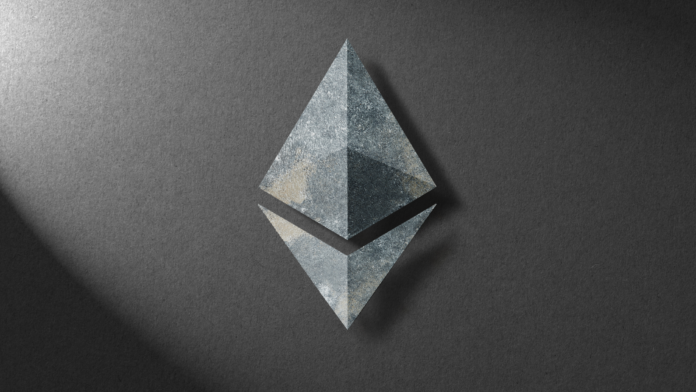 The Ethereum network is set to receive an upgrade on Thursday that will put a stop to a feature that might impede or stop ether cryptocurrency mining.

The Arrow Glacier update will have no effect on investors, but it will postpone the “difficulty bomb,” a projected exponential increase in the proof-of-work difficulty setting, long enough for Ethereum developers to switch from a proof-of-work to a proof-of-stake (POS) model.

Miners of Ethereum are currently required to solve difficult math problems in order to receive rewards in the form of currency. This necessitates massive quantities of computational power and has a significant environmental impact, prompting considerable criticism of the proof-of-work paradigm.

The proof-of-stake methodology secures the blockchain by verifying transactions based on the stake in the token held by Ether holders. Because it does not gain consensus by having miners compete to solve the same challenge, it requires less computer power. According to the Ethereum Foundation’s blog, if the migration to POS is successful, Ethereum’s energy consumption might be reduced by up to 99.95%.

Difficulty bombs are used to encourage people to switch to POS. The activation of the difficulty bomb will be delayed until next June thanks to the Arrow Glacier upgrade, by which time devs aim to have finished the switch to POS.

The shift is already taking far longer than anticipated. The Ethereum Foundation anticipated that POS would be implemented in a year. So far, it’s taken more than six.

It’s Ethereum’s most significant update ever, but it’s not without critics. Moving to the POS model will lower miner revenue by between 20% and 35%, according to some estimates. And there are fears that the changes to Ethereum’s incentive model could push disgruntled miners to leave the network, try to sabotage it, or start a competing chain. 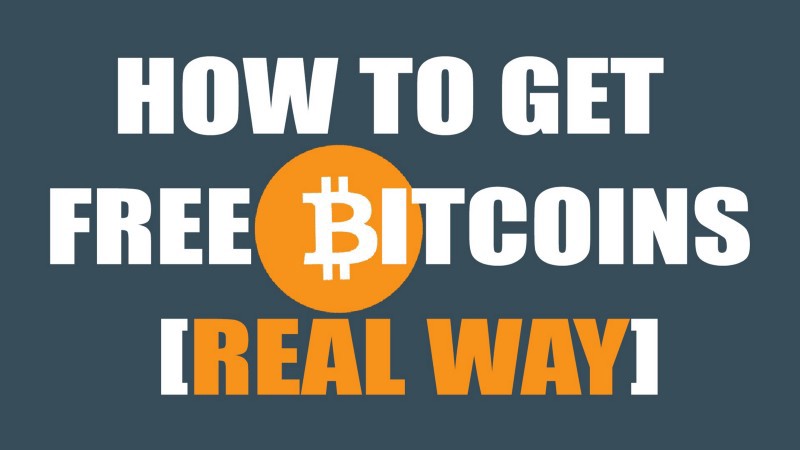