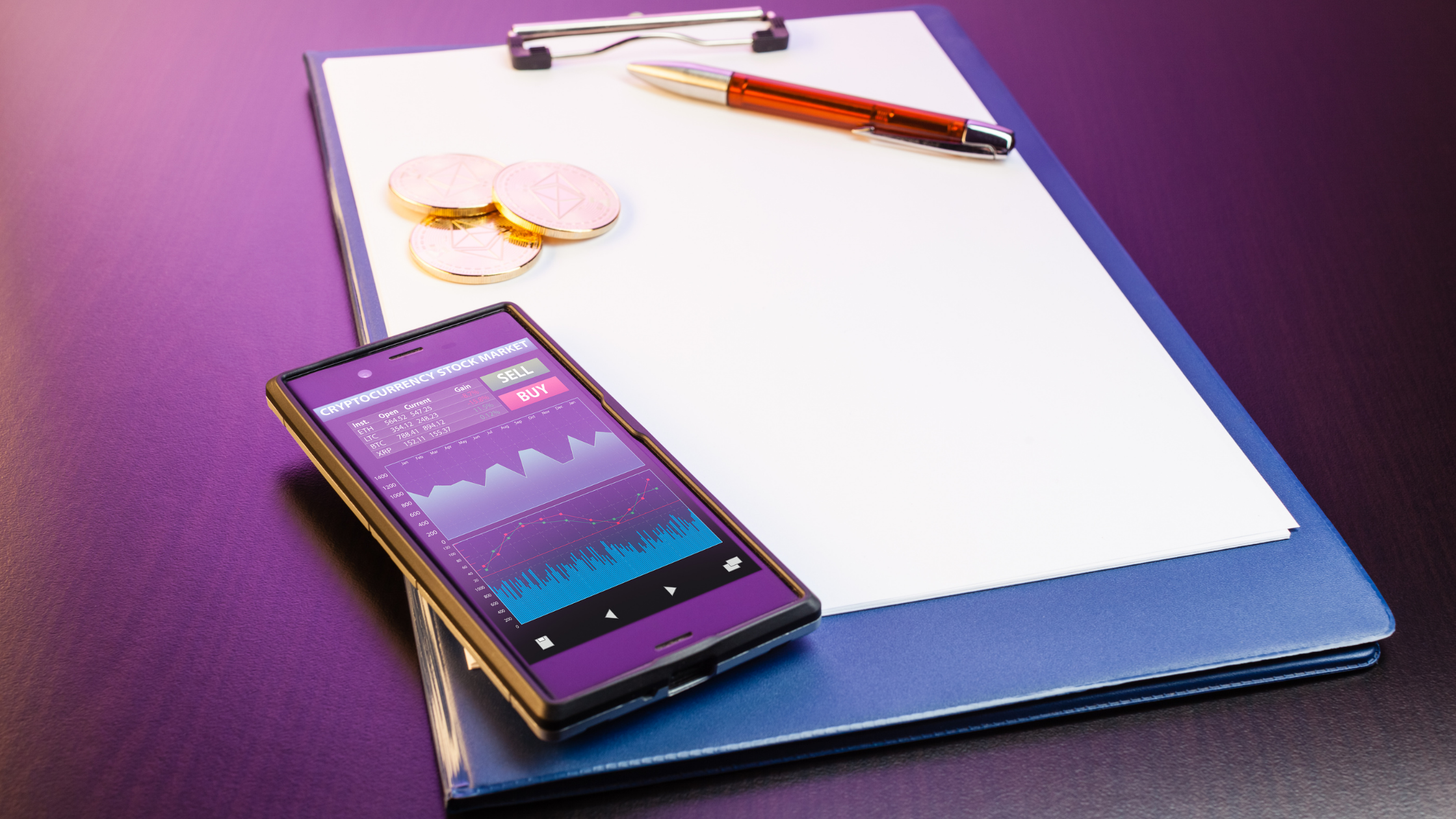 Some countries start to make a regulation for the assets while other just start to join the investment and cryptocurrencies assets.

As in Indonesia, there are Indonesia’s best-known celebs start to join the investment asset.

In other word, Indonesia Cryptocurrency investments have seen considerable growth between 2020-2022.

This situation successfully change the digital assets investment mindset in the public, especially in the mainstream media.

One example of cryptocurrencies’ growing appeal in the mainstream is the participation of Indonesian celebrities and influencers.

Celebrities and influencers in Indonesia seem to have become much more involved in Indonesia’s crypto investment industry since 2021.

Many have become brand ambassadors for exchanges and crypto projects to help promote them and essentially raise the trading volume.

The participation of individuals such as Joe Taslim, an Indonesian actor that has gone global, and Indonesian models and actresses Jessica Iskandar and Shandy Aulia might not be surprising, considering celebrities’ inescapable presence in advertising and branding.

Some celebrities have even created their own cryptocurrency.

The trend of celebrity tokens has boomed, especially after one of the most prominent musicians in Indonesia, Anang Hermansyah, created his own token.

There are 2 tokens that popular in Indonesia as of February 2022: VCG (VCG) and Asix (ASIX)

Then, VCG went viral after the partnership with RANS Entertainment.

A company that owned by Raffi Ahmad and Nagita Slavina, a married couple who are prominent movie stars and business figures in Indonesia and were recently nominated as the Sultans of Contents by Forbes Indonesia.

Despite the Hazards – Blockchain Technology of Crypto Attracts Young Investors

Tether faces yet another lawsuit, this time for ‘unlawful and deceptive’...

Everything You Need to Know About Cryptocurrency Law